Welcome to the Barton County Chamber of Commerce Blog. You'll find information about our area, articles about our members, news and information about business that you can use every day in your own business endeavors. If you have a suggestion for the Chamber Blog, or would like to submit something to us to share, contact us at info@bartoncounty.com
Results Found: 68 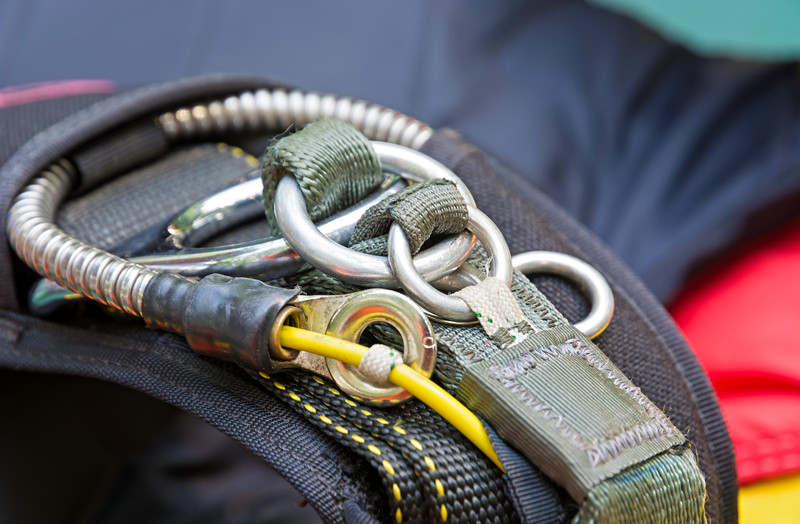 3 Lessons Learned From a Failed Jump

The videographer was the first to jump from the plane followed by the instructor and student. All seemed to be in order. Shortly after filming the other skydivers for a brief period and hurtling toward the ground at 150 mph, the videographer attempted to deploy his parachute only to discover he wasn't wearing one. The videographer was a veteran skydiver who had made over 800 jumps in his career. Strapping on a parachute would only seem natural to the casual observer. By those who knew the videographer